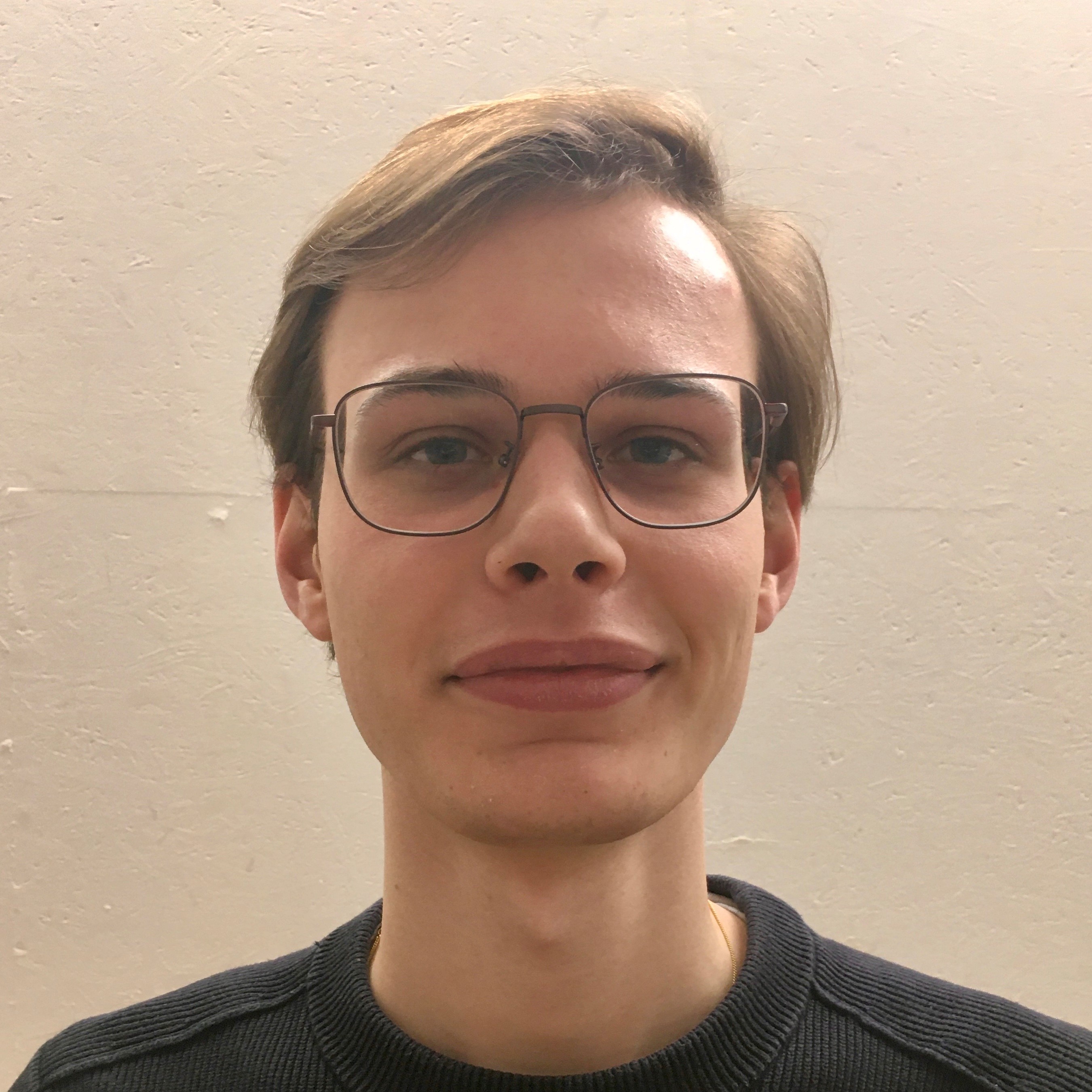 Ferran Coens is a medical student at Ghent University, Belgium, where he participates in an Honours Program Education. He wrote his master’s thesis about long-term outcomes and factors associated with graft and patient survival after first and sequential paediatric kidney transplantation in the Eurotransplant member countries under the supervision of Prof. dr. Agnieszka Prytula. During the writing process of his thesis, Ferran Coens developed interest in paediatric kidney transplantation and he is determined to pursue further research in this area. At present, he is interested in analysis of large registry data, in particular how the relationship between a variable and death-censored graft loss varies over time. He aspires to become a paediatric nephrologist and hopes that his work will help guide transplant physicians to allocate the optimal donor graft for each transplant candidate.

Introduction: The aim of this study was to analyse differences in graft- and patient survival after the first and sequential kidney transplantation (KT) according to donor source in the Eurotransplant countries.
Materials and methods: All patients younger than 18 years at the time of their 1st KT between 1990 and 2020 were included. Cumulative incidence functions and Gray’s tests were used to analyse the incidence of graft failure (GF) with the competing risk of death with functioning graft and the incidence of death after KT in patients who underwent living donor (LD) vs. deceased donor (DD) KT. Multivariable Cox-regression with patient level clustering and time-dependent covariates was used to identify factors associated with death-censored graft survival and overall patient survival (OS) after KT.
Results: We included 4528 patients (5987 1st and sequential KT) with median age at 1st KT 11 years (y) (interquartile range [IQR], 6-14 y) and median follow-up of 14 y (IQR, 7-22 y). The incidence of graft failure and OS after DD KT vs. LD KT can be found in the attached graphs. The incidence of GF was lower after LD as compared to DD KT after 1st (P < 0.001), 2nd (P < 0.001), 3rd (P = 0.004) but not ≥4th (P = 0.799) KT. The risk of death after KT was significantly lower in LD KT recipients compared to DD after 1st (P < 0.001), but not after 2nd (P = 0.261), 3rd (P = 0.912) and ≥4th KT (P = 0.814). After adjusting for recipient, donor and transplant characteristics, sequential grafts, increasing number of HLA-mismatches, increasing donor age and panel reactive antibodies (PRA) > 0 % were significantly associated with an increased risk of GF. LD KT, male gender and more recent year of transplantation were associated with a lower risk of GF. The graft survival benefit of having a LD KT over DD decreased over time. Whilst 2nd KT, increasing number of HLA-mismatches and increasing donor age were significantly associated with a higher risk of death, more recent year of transplantation and LD KT were associated with a lower risk of death.
Conclusion: LD KT is associated with less graft failure and higher OS compared to DD KT recipients and it should be considered as the first choice at 1st paediatric and sequential KT